Gearing up for this Halloween’s costume fest? At Boca Terry we are watching the orders come in for a wide array of bathrobe styles as people clamor for the latest idea in original looks. Here are some of the most popular bathrobe costume ideas for Halloween this year:

The ultimate playboy and bon vivant, who wouldn’t want to be Master of the Robe for at least one day? As the creator of Playboy Magazine and the inspiration for countless spinoffs, Heff is the perfect example of how to wear a bathrobe in style.

Playboy hit the stands in 1953 featuring Marilyn Monroe with a photo from her 1949 nude calendar shoot. The issue sold record copies for its day, and the rest, as they say, is history. Check out our elegant and louche Satin Stripe to bring out the lounge lizard in you. 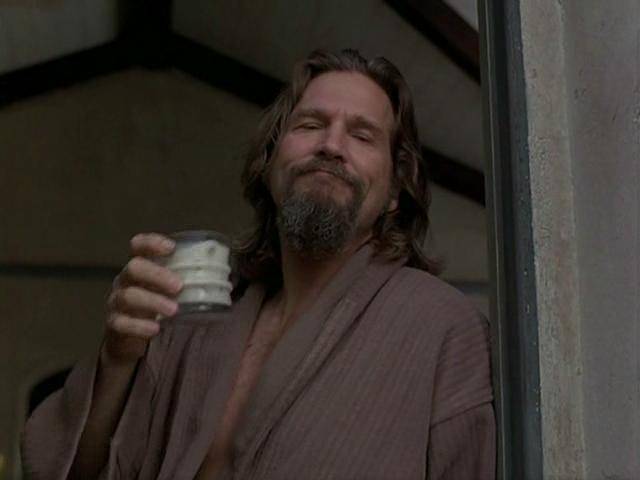 One of our favorite films at Boca Terry is the 1998 cult classic comedy, The Big Lebowski. Created by the inimitable Coen brothers, leading actor Jeff Bridges immortalized the character of The Dude using his very own bathrobe as a signature costume piece in the movie.

So famous is this piece of clothing that it actually went up for auction on March 22, 2013 in Hollywood. With many quotes from The Dude becoming as repeated as those from the Godfather or Rocky Horror Show, the number of devotees continues to grow. There is even a famed fundraiser based on the film at the Tallgrass Film Festival in Kansas called Dudegrass where fans of the film drink White Russians, bowl, and enjoy a bathrobe runway show.

Why not have a bathrobe runway show of your own this Halloween? The Dude would be proud.

Be your own desperate housewife in one of our Boca Terry beauties. Put some rollers in your hair, keep the makeup on, and follow in Eva Longoria’s footsteps with a terrycloth shawl collar bathrobe. For something a little more daring, pick up one of our sexy satin wrap-arounds, kimono style to recreate some Wisteria Lane fashion. 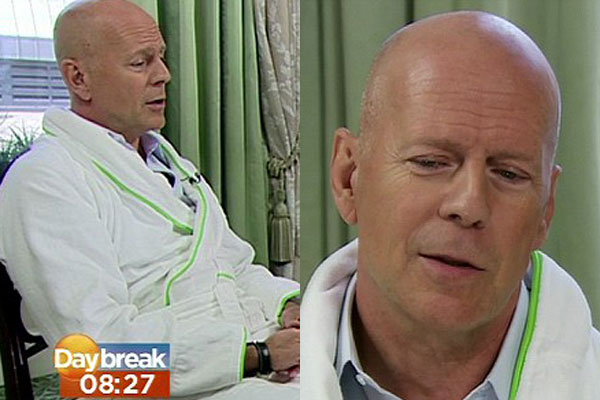 If you’ve tuned in to any of the latest interviews given by to die for Willis, you will have noticed that he sometimes favors the bathrobe. Seen recently on the British TV show, “Daybreak,” his white terry robe has now become something of a conversation piece, along with the quirky responses its wearer bestowed on his audience.

Be your own Halloween Bruce with a Boca Terry wrap around and spacy comments that have everyone a bit confused but fully attentive.

Magician Victor Voitko – Tune in to YouTube to see this quick-change artist going from a wrap and a robe to a full-blown black outfit in one quick twirl. This guy has it down, and all you need is one of our luxurious towel wraps and a terry robe to follow “suit.”