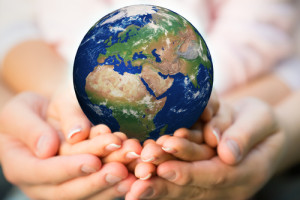 Earth Day was established on April 22, 1970 and ever since then, it’s been celebrated on that same date. The following are some interesting facts about this special day, which aims to promote appreciation for earth’s environment with the intent to raise awareness for taking care of the world we live in.