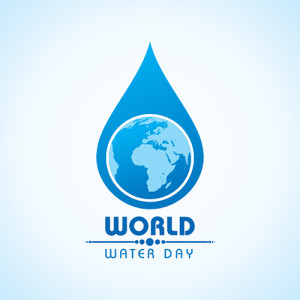 Over two decades ago, March 22nd was declared World Hunger Day. This came after the United Nations emphasized the importance of having clean, fresh water, and how it is increasingly becoming a scarcity in today’s world.

Ever since, this special day stands to remind everyone about the planet’s most important compound. In honor of World Water Day, here are some interesting facts about water:

There are so many different things you can do to help preserve the world’s water. You can start by: